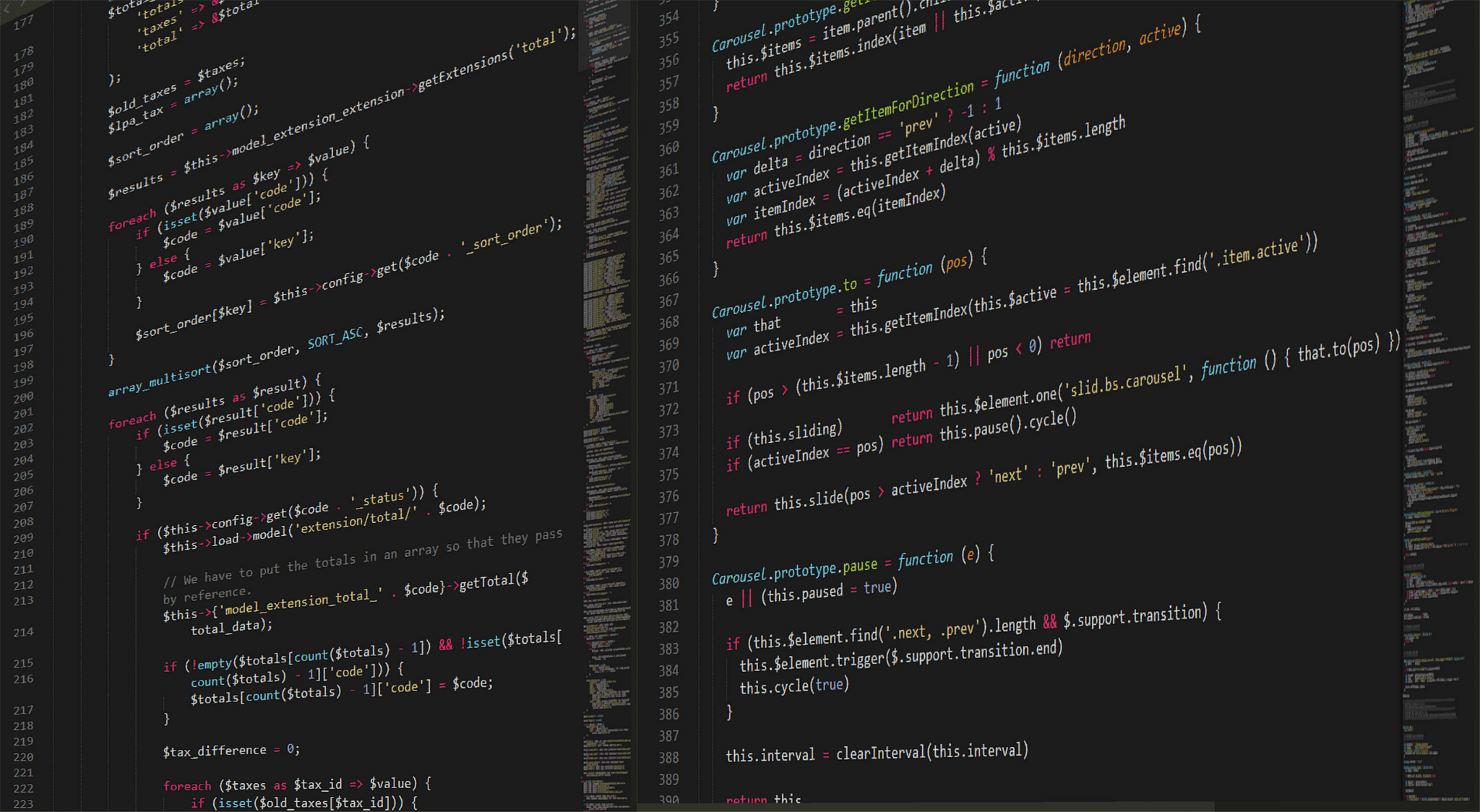 Javascript might seem like a pretty approachable programming language to most people, however certain concepts can prove quite tricky for beginners. One of the most commonly brought-up topics is that of variable scope and what closures are, so in this artile I will try to introduce these concepts in a beginner-friendly way.

When we talk about scope, we mean the visibility of one or more entities to certain parts of our code. For the purposes of this article, our entities are going to be limited to variables.

There are two types of scope in Javascript: global and local.

Global scope is pretty straightforward: Any variable defined outside any function or curly braces is part of the global scope and can be accessed from anywhere in the code.

Local scope is slightly more complicated. Any variable defined inside a function declaration or curly braces can only be accessed inside the function or block of code it was declared respectively.

Okay, this is basically all you need to know about variable scope. Let’s look at some simple examples:

Block scope and definitions using var and let might seem slightly confusing at first, but I recommend you read A guide to Javascript variable hoisting with let and const (3 min read) and carefully study MDN’s documentation of the [let](https://developer.mozilla.org/en-US/docs/Web/JavaScript/Reference/Statements/let) keyword to clear up any remaining questions and doubts.

Closures are one of those things that might seem confusing at first, but really aren’t. A function defined inside another function is a closure. Closures are particularly useful when you want to access a variable defined inside a function’s scope from outside the function.

A practical use of closures could be defining a public set of functions that can get or set some private variables inside a function (which is a pretty common use-case in object-oriented programming). Here’s a pretty simple example of closures in action: